Turkey is about to have the first ever queer olympics! “Queer Olympix” is going to take place on August 25th on Heybeliada, followed by activities in Kalamış over Saturday and Sunday, the 26th and 27th.

The event will kickstart on Friday with a bike tour on Heybeliada, one of Istanbul’s four Prince’s Islands. Over the next two days, several civil society organizations will also be there, as part of the awareness effort that the Olympix are aiming for. Free and open to public workshops, forums and film screenings on anti-sexism and anti-homophobia/transphobia in sports will complement the competition.

Organizers say the idea came out of a desire to carry public visibility of queer people into sports. “As women and LGBTI+ individuals who have been playing football on the various fields around the city, we wondered if we can create the kinds of crowds we have been craving through sports, and started organizing” members of the Atletik Dildoa football team said. They call on any and everyone to join them “to experience the power of sports to bring people together and empower bodies.” 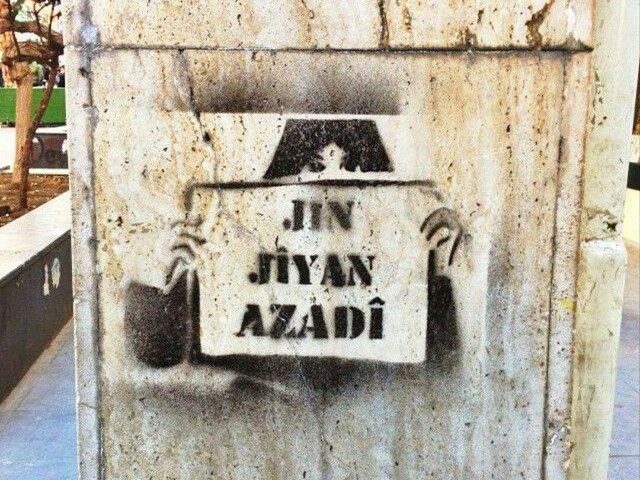 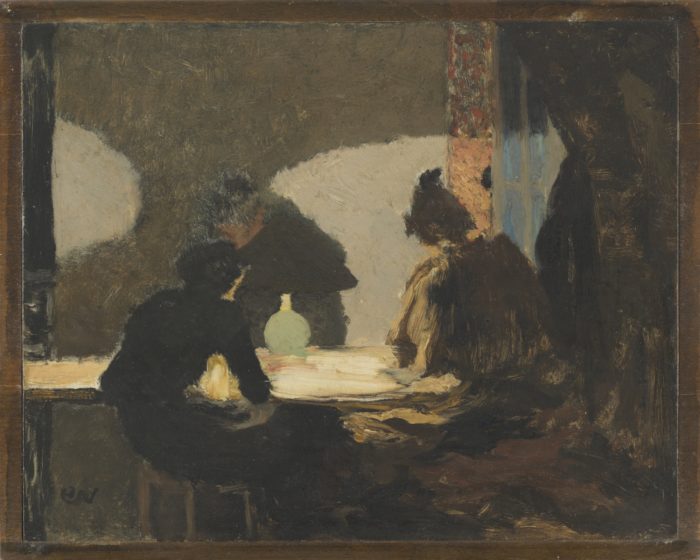 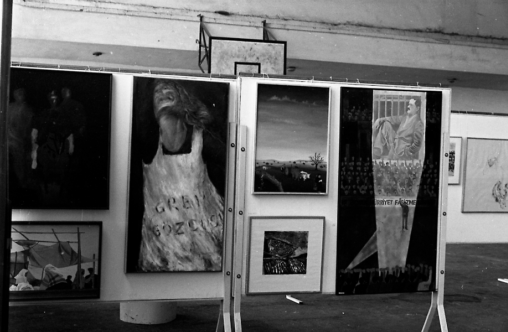 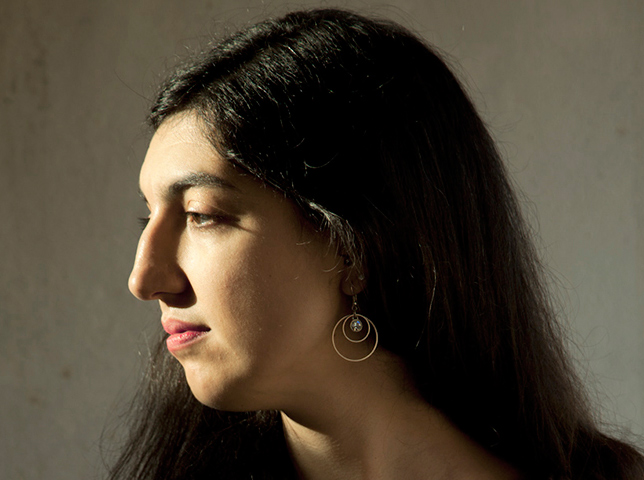 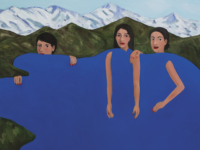