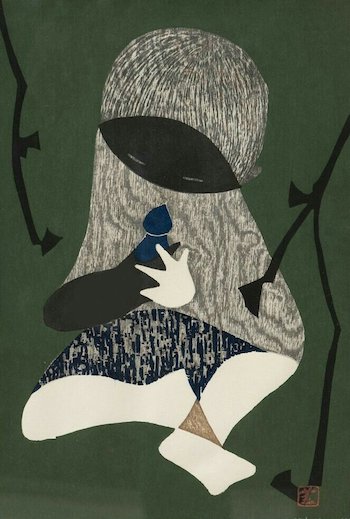 Contrary to the general assumptions, the Justice and Development Party base does not comply with everything that the government decrees, neither about alimony law, early marriages nor about the withdrawal from the Istanbul Convention. 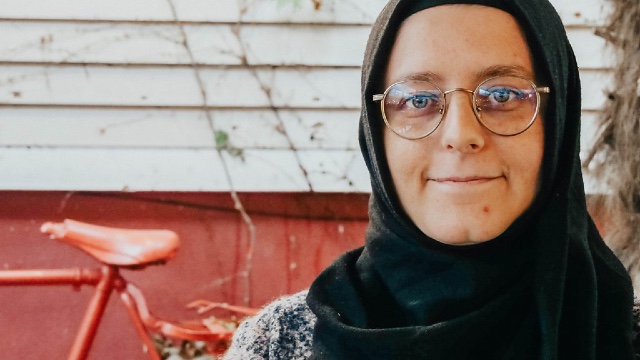 The meeting on Turkey’s possible withdrawal from the Istanbul Convention was scheduled to be held on 5 August, yet it was postponed. Only time will tell how this postponement will unfold for the opponents of the Convention, whose comfort zone is maintained at the expense of women’s lives. The reasoning behind the arguments they present supporting the withdrawal is directly linked to their own fear-mongering. For a long time now, they have been working to enable marriage for girls under the age of 18 and for the termination of alimony rights.

At the beginning of August, KADEM (Women and Democracy Association), an NGO instrumentalized by the government and vice-chaired by Sümeyye Erdoğan-Bayraktar, the daughter of President and Justice and Development Party (AKP) Chair Recep Tayyip Erdoğan, announced its support for the Convention. This support was shared widely through social media with many remarks expressing surprise. Yet KADEM had been a supporter of the Convention from the start, despite facing considerable opposition from many of its affiliated groups. This is evidence enough to demonstrate the critical position that the Istanbul Convention inhabits and the applicability of Act No. 6284 of the Turkish Penal Code.

The Havle Women’s Association heralded as the “first Muslim feminist women’s organization in Turkey,” was formed in October 2018 through people who met at different Muslim women’s groups and had organized with the purpose of generating information and policies within a Muslim feminist framework. Havle continues the work of campaigns and struggles advocated and fought by Muslim feminist women in a variety of platforms for many years, within the scope of an NGO. The Association has been amongst the women’s organizations supporting the Istanbul Convention from the beginning.

The Association has conducted a critical Early Marriage Research between October 2019 and January 2020 in 12 cities with 2838 public surveys and 54 in-depth interviews (the official report is forthcoming). They have already shared the data with women’s organizations and through social media accounts, and have also taken part in meetings with relevant campaigners. Rümeysa Çamdereli, the president of the Havle Women’s Organization answered my questions regarding the debates on the possible nullification of the Convention.

How have you observed the debates regarding the annulment of the Istanbul Convention? What developments brought the discussions to this point?

The debates regarding withdrawing from the Istanbul Convention are a part of the ongoing strategy of conservatization through which the government seeks to gain voters from certain groups. Right before the Istanbul Convention, we were debating the amnesty laws for child marriages. In order to cover up serious issues such as the economic crisis, artificial agenda such as these are brought up to dominate public space. This is not to say that such an artificial agenda has no real effect on women, on the contrary, they put women and young girls at high risk and the threat increases every day.

A few years ago, the supporters for the annulment of the Convention were a small and marginalized group. For a while they worked to impair the Convention by bringing up and defending the stance against alimony law and sanctioning marriage under 18. Why do you think they have gained such influence now? If I put it differently, do you think they have gained more influence or is this simply hot air?

We believe it to be hot air. The data from our recent research into “Early Marriages” shows as such. The weighted average of a large section of society to the question of marriageable age shows it to be 24 for women and 26 for men. The answer to the question “would you consent to your daughter marrying before 18?” is a “no” for 91.8%  of the research population. This means that the public does not think one could manage a household before one is 24. We asked “until what age is a girl considered to be a child?” The answer for the average age was 20. The same question asked about boys was responded to as an average age of 19. The question, “according to Islam what is the acceptable age for marriage?” was answered as 18 for girls and 19 for boys. 29% replied “under 18” to the question.

Another example is the position of people who defend the perverted notion that Prophet Aisha was 9 years old when she was married and that this should be the exemplary criteria for marriage. First of all, there is proof[1] against the belief that Prophet Aisha was 9 years old when the marriage was consummated. The percentage of people answering the proper age of marriage question as “9 years” is 1%. And this is the rounded number, the actual figure is 0,7%. This shows that the percentage strongly influenced by a particular religious discourse remains rather marginal.

A similar attitude emerges in other research areas. In another research we conducted in 2017, we asked, “should permanent alimony be annulled?”, the overwhelming majority answered in the negative. The percentage of those answering in the affirmative was 20,9%. There is a serious discrepancy between who and what people vote for and the way they live their lives. Contrary to general assumptions, the Justice and Development Party base does not comply with everything that the government decrees, neither about alimony law, early marriages nor about the withdrawal from the Istanbul Convention.

The notion of family they envision is the primary base for the functioning of a patriarchal power structure. This is exactly the zone in which women are told how they should or should not behave. Women are defined within the household and are identified with their roles within the domestic sphere. There is no tolerance for women who cross these strict boundaries. This concept of family structure also legitimizes and ignores violence; a culture of hushing up is accepted and endorsed. They come up with arguments such as: “once women are empowered, they ask for a divorce, and then, understandably, men just can’t handle it and perpetrate violence and even kill them.” This notion of a family is not acceptable not for women not for children not for anyone else.

To begin with, we tried to respond to arguments that people have made against the Convention on the basis of religion. Our own representation itself dismantles the stance of speaking up for “all Muslims”, that there can be one stance that represents us all. We also agree that the notion of family structure that is defended is not the one that would be contended or endorsed by Islam. The arguments around immorality are based on fears towards the younger generation who are much more open to change, who are able to freely facilitate and popularize progressive discussions. There is fear particularly among the older generation on the loosening of the boundaries of identity. But there is little point in fearing change that is inevitable. These changes will continue happening, bringing along a variety of approaches and spaces of freedom.

The subject of Lgbti+ is an extension of this. The Istanbul Convention is a document that prevents the perpetration of violence against all subjects, the wording seeks to protect people without discriminating against particular genders or sexual preferences. Do those who oppose this act truly believe that simply because one is gay or transsexual they deserve to be subjected to violence or that they ought not to be protected in the case of an attack? If this is the argument, then the only thing to say is that Lgbti+ rights are human rights, indisputably so. We hope in time to reach a point where we build a platform that goes beyond superficial arguments disputed in a tug of war manner.

The meeting in which the Justice and Development Party Central Executive Committee would rule for or against the Istanbul Convention was postponed. The Turkey Thought Platform, one of the former opponents of the Convention, stated that they were abandoning their campaign entirely, stating: “We realize that we have stepped into a minefield”.  There are many topics in Turkey that have been trifled away, irrelevant of their context, by means of exploiting the polarization that exists in the country. Convictions for or against topics were made not depending on whether they would benefit the citizens, but rather which faction of the power struggle would benefit from them. Do you believe that the Istanbul Convention could prove to be an exception to this ongoing rule?

One cannot deny the progress achieved by women from very different backgrounds, facing different hardships, who have been campaigning all over Turkey. However, when such matters are suddenly thrust upon us, the focus and energy we apply to discussing, policy-making and problem-solving for the central crisis of the pandemic and the economic crisis, both of which have devastating outcomes for women, is completely sidetracked. The Istanbul Convention is no exception in this case. The discussions concerning early marriage were also brought upon in similar ploys. But this time we are at a critical crossroad and the women’s movement is well aware of it and is doing its utmost in such trying times. EŞİK Women’s Platform for Equality was formed following the Istanbul Convention, and has over 300 members. I would like to emphasize that all of these institutions that make up the Platform come from completely different backgrounds. We are now talking about a women’s movement that has increasingly become more and more inclusive.

[1] “There are now studies that challenge the traditional version of Aishah’s age at the time of her marriage to the Prophet. Two studies assert that it is more likely that Aishah was 19-years-old at the time of her marriage.ii Even if these new findings regarding Aishah’s age of marriage are wrong or dismissed as apologetic, those who support child marriage on the basis of the practice of the Prophet need to be challenged regarding their methodology: Why is the Prophet’s marriage to Aishah selected as the exemplary practice for Muslims to follow, while his marriage to Khadijah, a  5 widow 15 years older than him, and his marriages to other widows and divorcees, are all ignored as exemplary practices?” https://www.ohchr.org/Documents/Issues/Women/WRGS/ForcedMarriage/NGO/Musawah.pdf  For more information please visit: https://sistersinislam.org/web/assets/uploads/2019/11/National-Report-Child-Marriage-Single-Page_FINAL2018.pdf 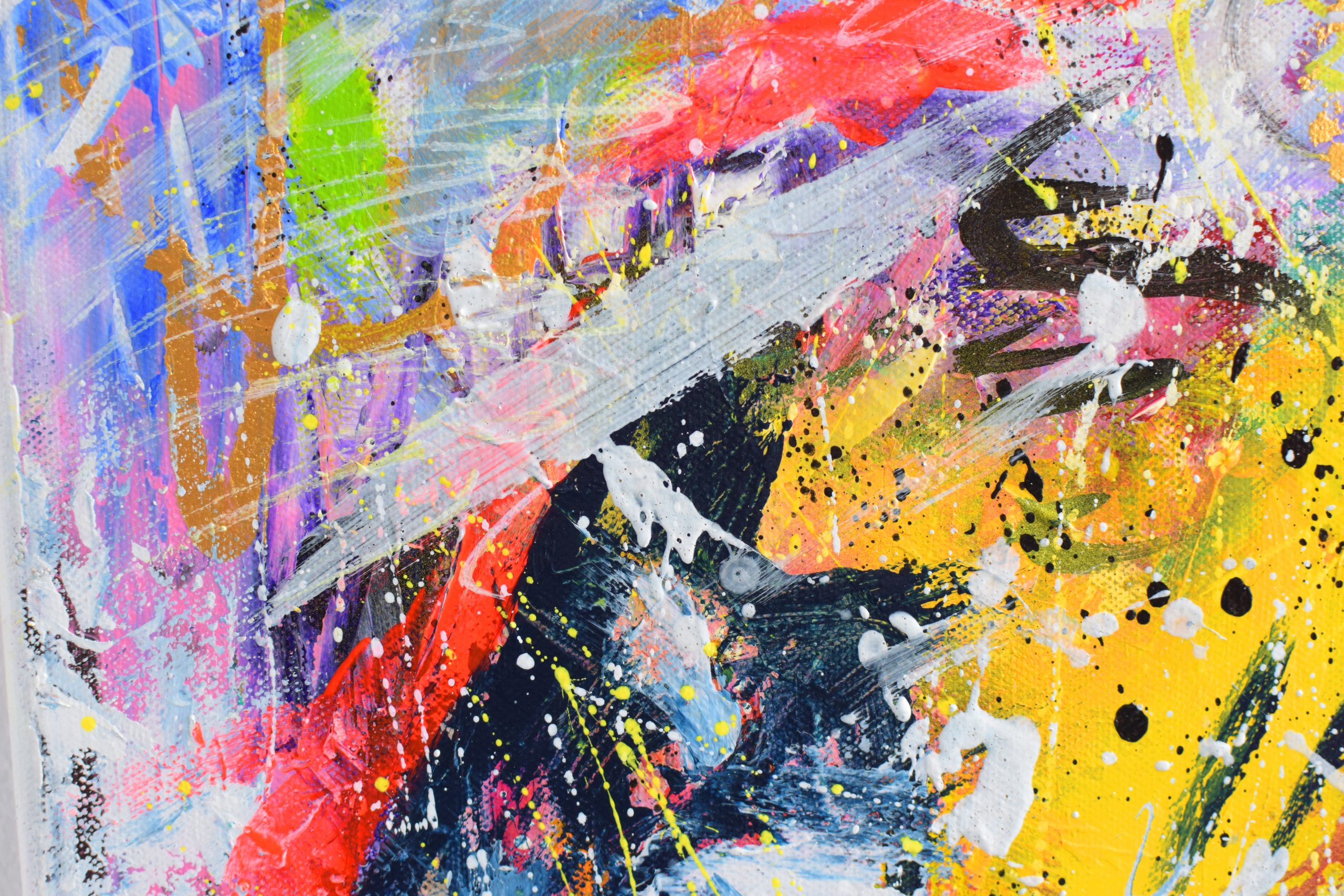 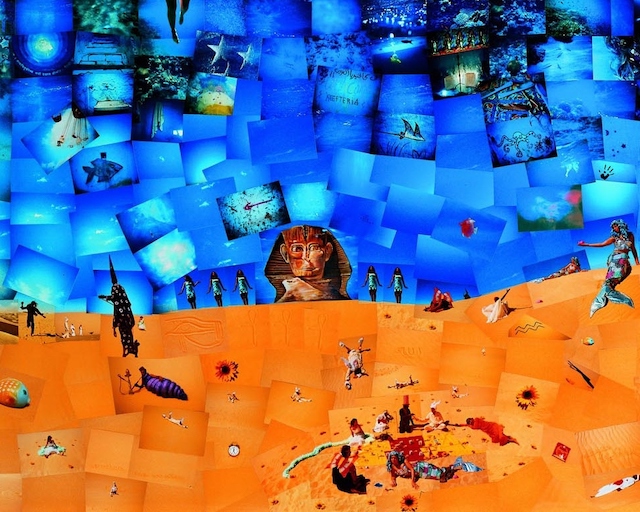 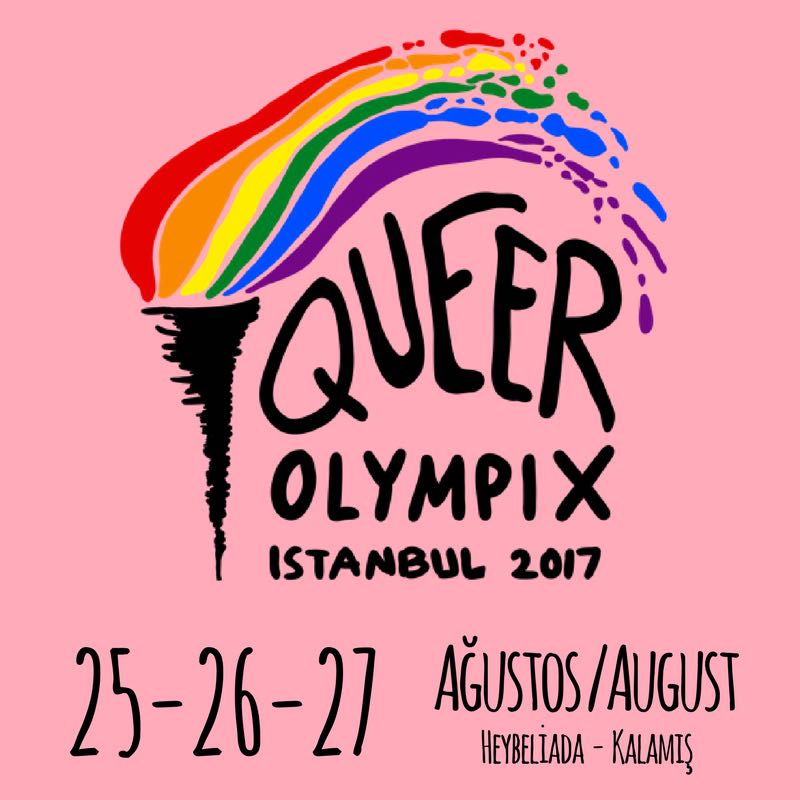 Interview with Nuriye Gülmen: “I have more hope today than I did on the first day”